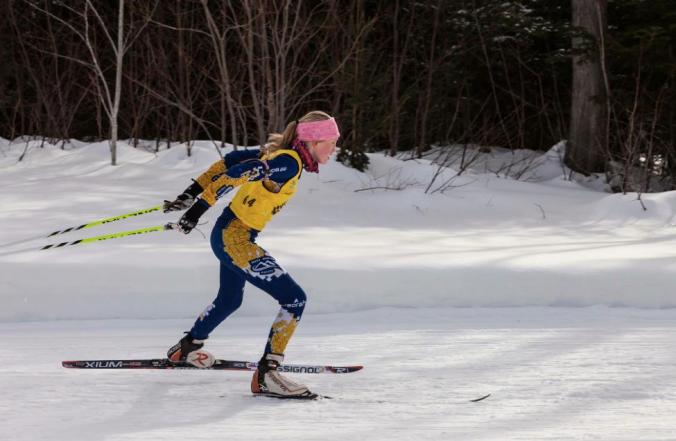 It’s not exactly obvious to find its way through CCC’s World Championships selection process in the ongoing US Nationals in Utah.

As we know, those US Nationals are used as the Canadian World Junior/U23 and Senior Championship trials.

The criterias make so that final decisions won’t be made before the last races on Thursday.

From the information that we can gather, here is a partial update of where we stand before Tuesday’s events.

Before we go on, let us remind that Dahria Beatty and Maya MacIsacc-Jones were pre-selected before showing up at Soldier Hollow.

Here are those selected for now:

U23: Evan Palmer-Charrette (ON), Katherine Stewart-Jones (ON – selected Monday evening)

Then it gets more complicated and we’ll have to wait for CCC’s official announcement. Here is what we know:

So Tuesday’s and Thursday’s races promise to be most exciting, as a number of other skiers still have a chance to be selected!

That’s it for now. If anybody has more useful information to contribute, please contact us and I will update this article. 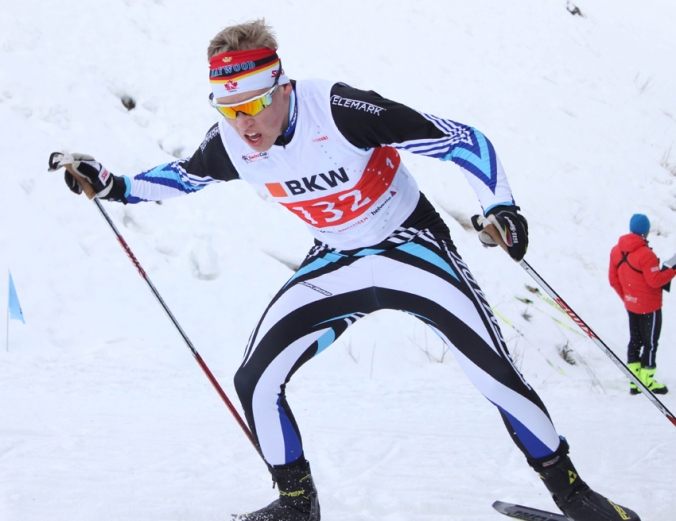