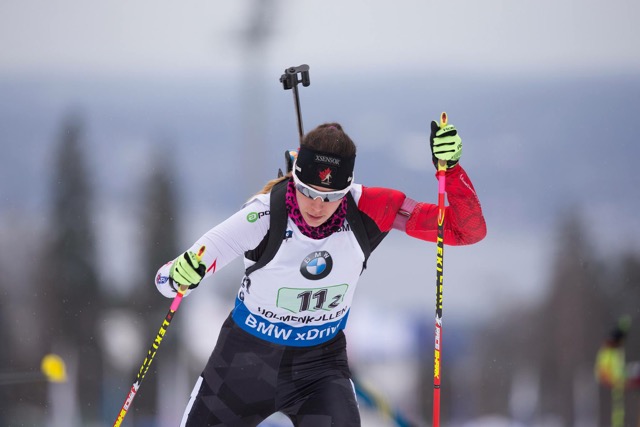 We’re far from an ideal world, but women’s lot in sport keeps improving.

In this second of three articles, Rosanna Crawford, the biathlete, doesn’t beat around the bush to convey her opinion.

“For cross-country, I really think that the women should be doing distances that reflect times closer to that of the men, we are strong and can recover just as quickly as men.”

That said, sexist behaviour still abounds, in sport as in society.

“The sexism in biathlon is the same as in almost every sport,” says Rosanna.

“Women are often succumbing to the “sex sells” image to garner more fans and endorsements. It’s just terrible that Eugenie Bouchard was asked to twirl after crushing her opponent with some great playing at the Australian open earlier this year.

“I think similar outrage could be ​growing as the overall societal (mood) where we see women as objects and not the incredible, powerful, skilled athletes that they are.

Read also:
Gender equality is progressing, but…
Gender equity in x-c skiing a matter of time

“For this reason our biathlon team followed in the footsteps of Beckie Scott, Sara Renner and the 1998 Olympic team in making a tasteful black and white nude calendar to promote healthy body images first of all, secondly to raise money for our team and thirdly awareness for our great sport.” 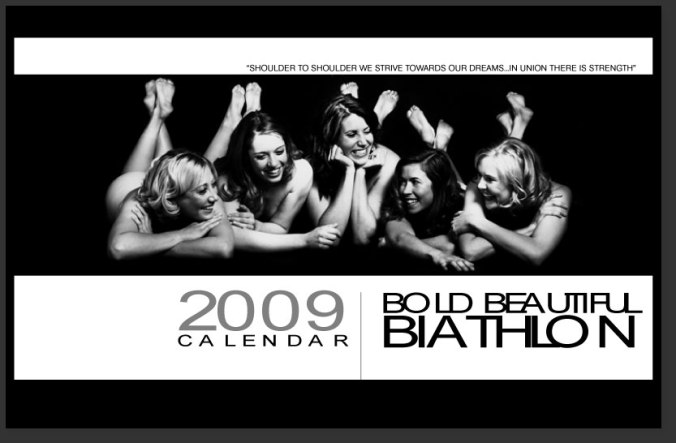 Indeed, female athletes are progressively getting the respect they deserve. Tennis is another example. Women play shorter matches in Grand Slam events, but for equal prize money. Billy-Jean King, followed by Venus Williams, led the charge on that front, and when the leaders of the sport stand up and voice their concerns, it helps!

The fact remains though that there is still much work to be done.

In August, The Hollywood Reporter magazine published an article on the respect due to women athletes and the huge salary gap compared to men. To illustrate the article, a photo of the talented soccer goaltender Hope Solo… leaning back coquettishly to the camera in skin-tight jeans and spiked heels!