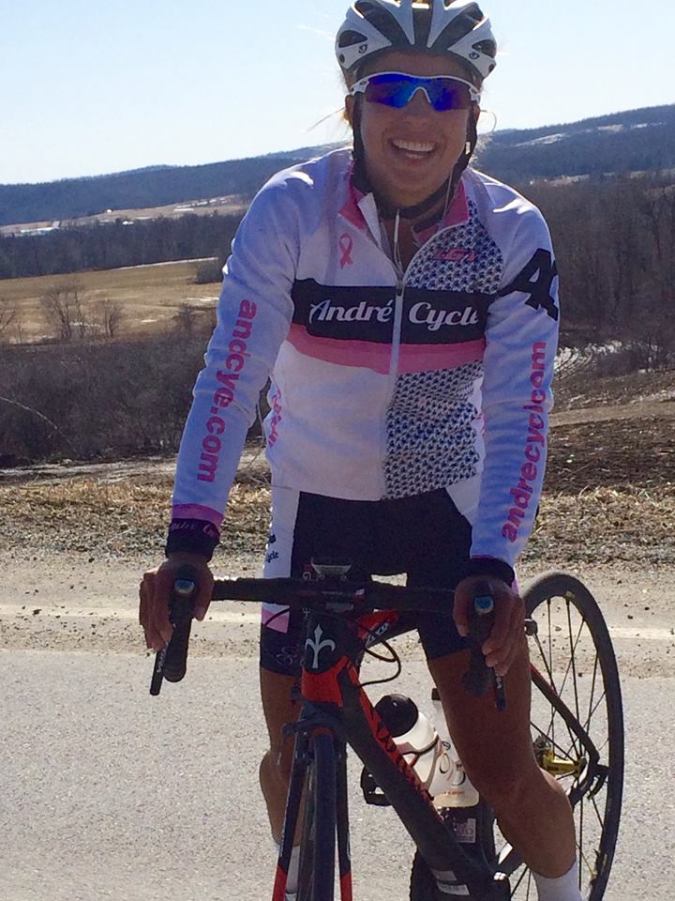 Young Quebecer Catherine Ouellette has joined the pro cyclists ranks on Tuesday when it was announced that she was put under contract by Optum Pro Cycling presented by Kelly Benefit Strategies, the american based team.

Skiplus takes a little pause this morning to introduce this promising cyclist.

At only 19, Catherine already shows some pretty solid credentials, especially this past season, her first in the elite category. “I think the result I’m most proud of was at the Canadian Elite Championships this year, wrote Catherine to Skiplus in an e-mail. I finished 2nd in the U23 and 10th in the elite at my first year in this category.

Catherine is also the Canadian Jr track champion in Individual Pursuit and for the last three years, in the 500 m TT.

But she insists that her progress this year, as she moved up from junior to elite, made the biggest difference.

“Catherine is one of the best young riders in Canada at the moment,”said Performance Director Jonas Carney in a press release. “We were impressed by some of her results given that she is only 19 years old. The decision was made even easier because she is coached by an old friend of the team, Pierre Hutsebaut.

“We hope to collaborate and create a program that will help Catherine reach the next level.”

“I was very excited when I got the news, wrote Catherine. This is an important step in my development. Optum is a very solid team and it will certainly bring me all the support that I need.” 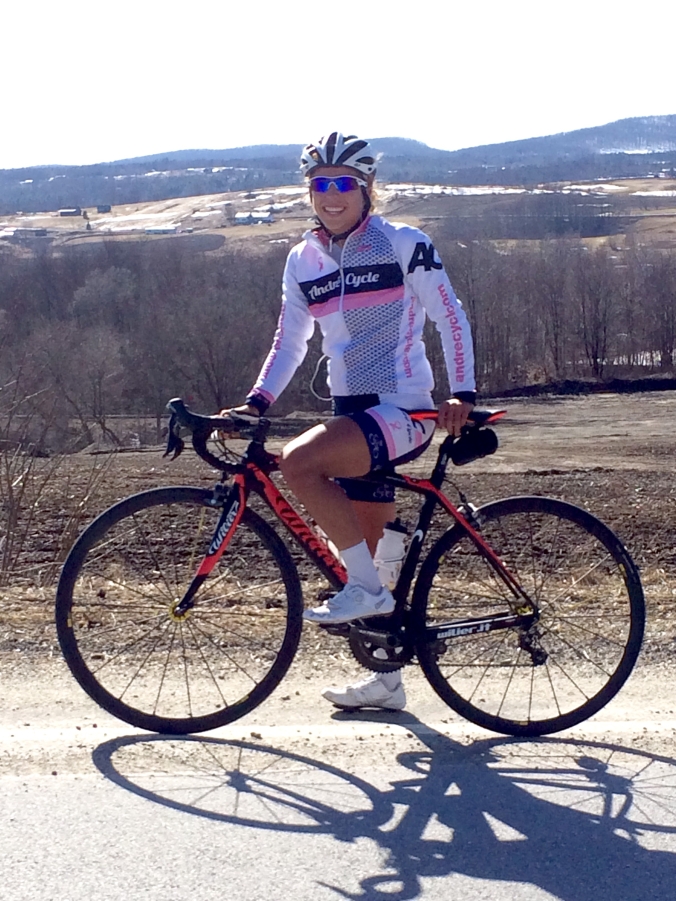 Catherine will team up with a number of familiar faces at Optum, as she will join fellow Canadians Jasmin Glaesser, Kirsti Lay, Katherine Maine and Sara Poitevin.

“I already knew Katherine Maine and Sara Poitevin as we were together in the Canadian junior team, confirms Catherine. I also got to work with Kirsty on a number of occasions in track projects with Cycling Canada.” She’ll also side with up and coming American Emma White, who she faced in many races.

Pat McCarthy, who spent two years with legend Steve Bauer’s SpiderTech Team, will be her DS, as he has been promoted from assistant manager to Performance Director with the women’s team. The two have talked “but we didn’t have a chance to talk about expectations for the coming season,” said Catherine, who expects to live her first pro races over the winter in California.

From junior to elite to professional within two years.