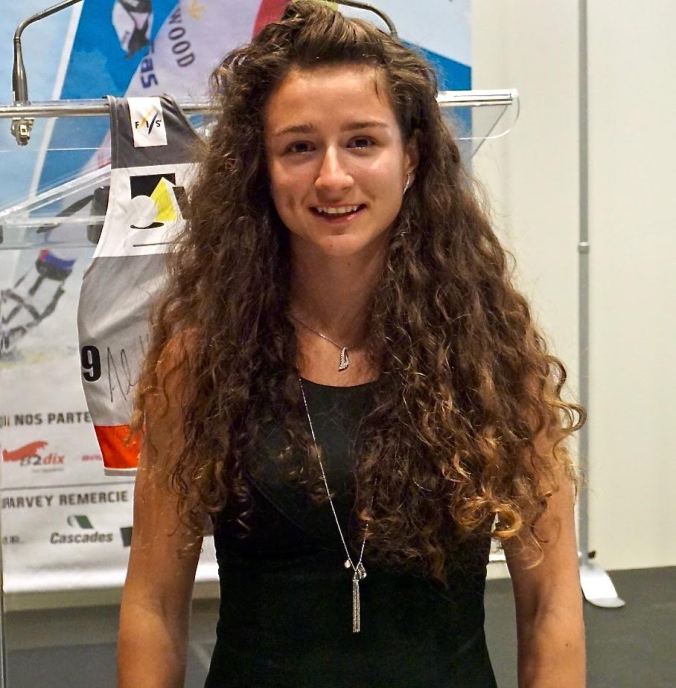 Sophie Carrier-Laforte just experienced that, as she has just been asked by Cross-Country Canada (CCC) to join her teammates Emily Nishikawa, Cendrine Browne and Dahria Beatty in Europe to compete in the World Cup.

That decision from CCC came down after learning that Maya MacIsaac-Jones’ foot injury would take longer to heal than expected.

The Centre National d’Entraînement Pierre Harvey (CNEPH) athlete is ecstatic about the opportunity. «I can’t wait!», she wrote to Skiplus (more reactions on the french version).

The other two U25 NST members, Olivia Bouffard-Nesbitt and Katherine Stewart-Jones, were offered the spot but they both turned it down, namely to concentrate on the World U23 Championships in January (Utah).

Having four women competing in the WC in Europe is crucial to Canada in order to keep its quota in the relays. So in those circumstances, Sophie was the best choice.

«If there is a women’s WC relay we think Sophie is the right woman for the team – good, consistent 5k results last season», confirms Tom Holland, High Performance Director at CCC.

«If there is no relay due to lack of snow, then our expectation for her is to gain some WC experience – she has demonstrated that she is in good shape at the fall Park City camp, she is healthy and is highly motivated to be on the WC. We expect that she will do her best over there and be a good addition to the women’s team.»

Sophie is an outstanding teammate. She will keep the Canadian team well bonded while Maya MacIsaac-Jones is recovering.